In the past month, I have been playing around with Drone which is probably my new favourite CI tool! In this article, I'm going to talk about why I like it so much and how you can use it to test your own code.

Lots of code projects will have tests (which are small functions that test a section of the project to check that it is working as intended). It would be very time consuming for maintainers of a project to keep running these tests after contributors have changed it, so this job can be automated using continuous integration. CI tools can detect when code has been changed, run all of the tests, alerting the project maintainers if there are any problems.

As I mentioned before, Drone is one of these tools that automatically runs tests. However, there are many other tools like this available, such as Jenkins, Travis CI and the new GitHub Actions. Lots of these have their advantages and some are more specialized for specific use cases, so if you don't feel like Drone is for you, maybe do some research!

Unlike the majority of CI tools, Drone uses containers to run it's tests. This is a huge benefit because once the test is run, everything that was changed in the container is gone, so there are no changes to the host's operating system.

I also like Drone because of how simple it is to get up and running as well as how easy it is to setup a testing pipeline (as we'll see later in this post).

The last point I like about Drone is that you host it all yourself. Travis CI and GitHub Actions are hosted which means that the company manages the infrastructure, not you. This does have it's advantages with excellent uptime and an 'it just works' experience. However, once you need to start needing building closed source projects or have large or lots of projects, you start running into problems with pricing. As with Drone you're always in control of your own infrastructure, you can always scale up when you need to build more simultaneous projects and you will probably be paying less than buying a hosted CI.

Drone is run inside Docker which there are only a couple of commands to get it up and running. I'll be showing how you install it on a fresh Ubuntu server, but these commands should work on most major Linux distributions and even on a VM or spare computer.

Specifically, I'm using a CX11 instance from Hetzner Cloud running Ubuntu Server 18.04. On the server where I run my main instance of Drone, I also run other applications with no problems.

You'll need a server with a public IP address, there are no minimum requirements to run Drone, but I'd recommend at least 1 GB of RAM and 1 CPU core. At idle, both the server and runner use about 15MB RAM and little CPU, so extremely lightweight.

The quickest and easiest way to install Docker is using their installer script. This script works on most major Linux distros (even Raspbian). Make sure you run this as root!

If you have any ordinary user accounts that you'd like to be able to use Docker, you can use this command to give them permission to do so:

Next up, installing Drone itself. Drone is installed differently depending on which provider you use for your source code (at the moment GitHub, GitLab, Gitea, Gogs, Bitbucket Cloud, Bitbucket Server are supported). I'm going to be setting up a GitHub instance, but if you want to setup something else take a look at the relevant installation instructions here.

That's a long command right! Here's a breakdown of what the different parameters are doing:

OK, now you've got a hopefully working Drone server! Open up your favourite web browser and head over your your server's IP address.

You'll be redirected to a GitHub authorization page: 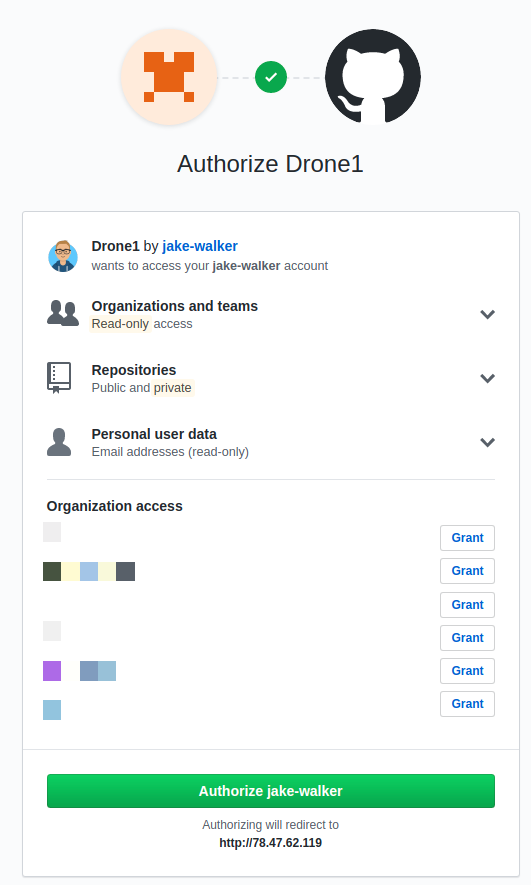 And then you'll get a list of your repositories after a couple of seconds: 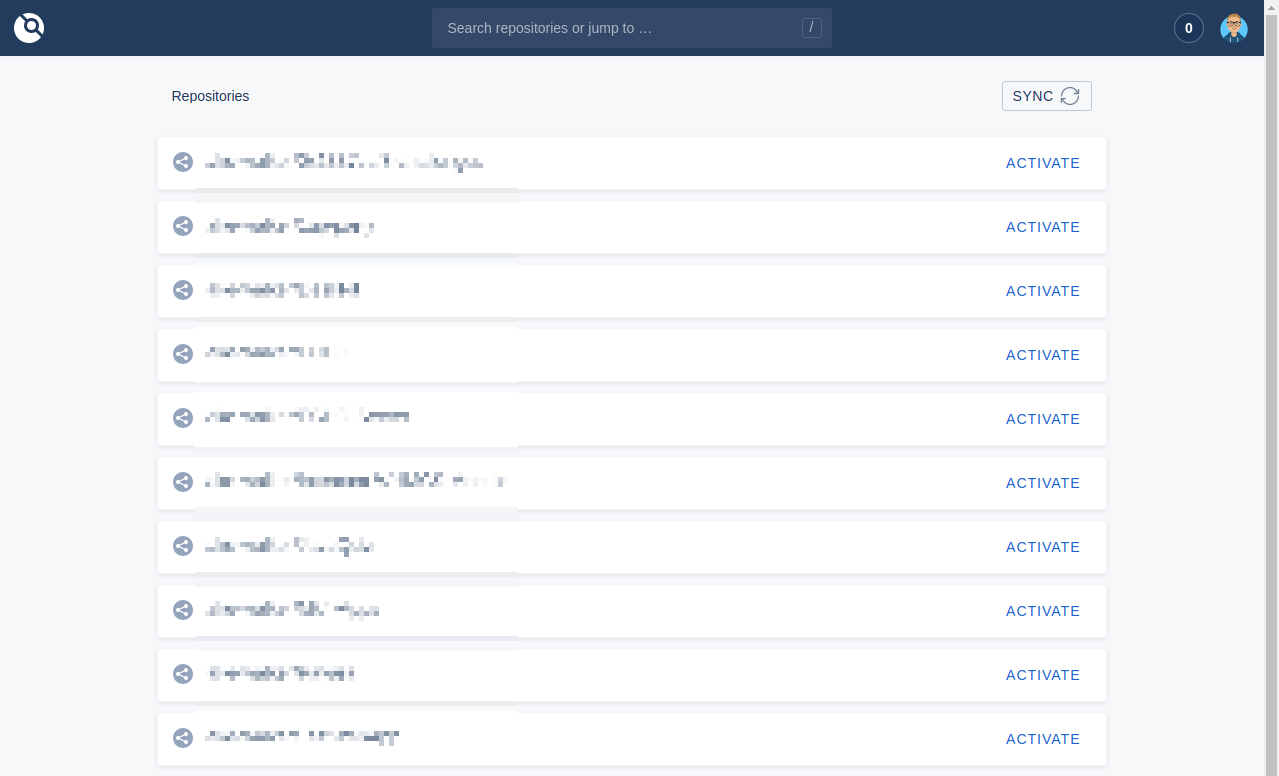 You can click the 'Activate' button by any of your repositories to let Drone build them automatically, but nothing will happen without a runner.

To make the Drone instance functional, we need a runner. This is a small application that runs all of the tests that we define in our project. We'll be setting up a Docker runner which runs the tests inside Docker containers (you can also get a Kubernetes Runner, Exec Runner (runs commands inside a shell on a host), SSH Runner (runs commands on a remote host) and Digital Ocean Runner (runs tests inside a fresh Digital Ocean server)). There are reasons why you might want to use a different type of runner, so you might want to research which one might be best for you and your project, however the Docker runner will work best for the majority of projects if you are just building on Linux. You can read the installation instructions for all of the different runner types here.

For Windows builds, an Exec runner is the best to use as Docker is a bit janky on Windows.

These instructions are for installing the Docker runner on Linux. It does not need to be run on the same server as the Drone server, but I will be doing that.

The parameters have the same meanings as when we installed the Drone server. DRONE_RUNNER_CAPACITY tells the server how many things can be built at once, unless you will be building lots of projects at the same time 2 is a good value to go for.

Now we are ready to build something!

To demonstrate how Drone works, I'm going to walk through how to setup a project to test. You should be able to follow along with this demonstration as all of my code is available here, I'll link to the specific version of the repository that I'm at throughout this section.

I don't want to go much into coding with this blog post, but I'll be testing a simple Python application:

So in this example, I'm using the Python library flake8 to test that my code is conforming to a set of nice styles. I've purposely formatted my code badly so that the tests will not pass.

To use this code on my own computer, I'll need to:

With the code above, I'm getting 3 errors from flake8 on my computer:

OK, now that I've got something to test, I'm going to commit my code to GitHub. Take a look at my commit here.

Now let's head over to Drone and activate that repository:

After clicking Activate, you'll get the settings of your repository: 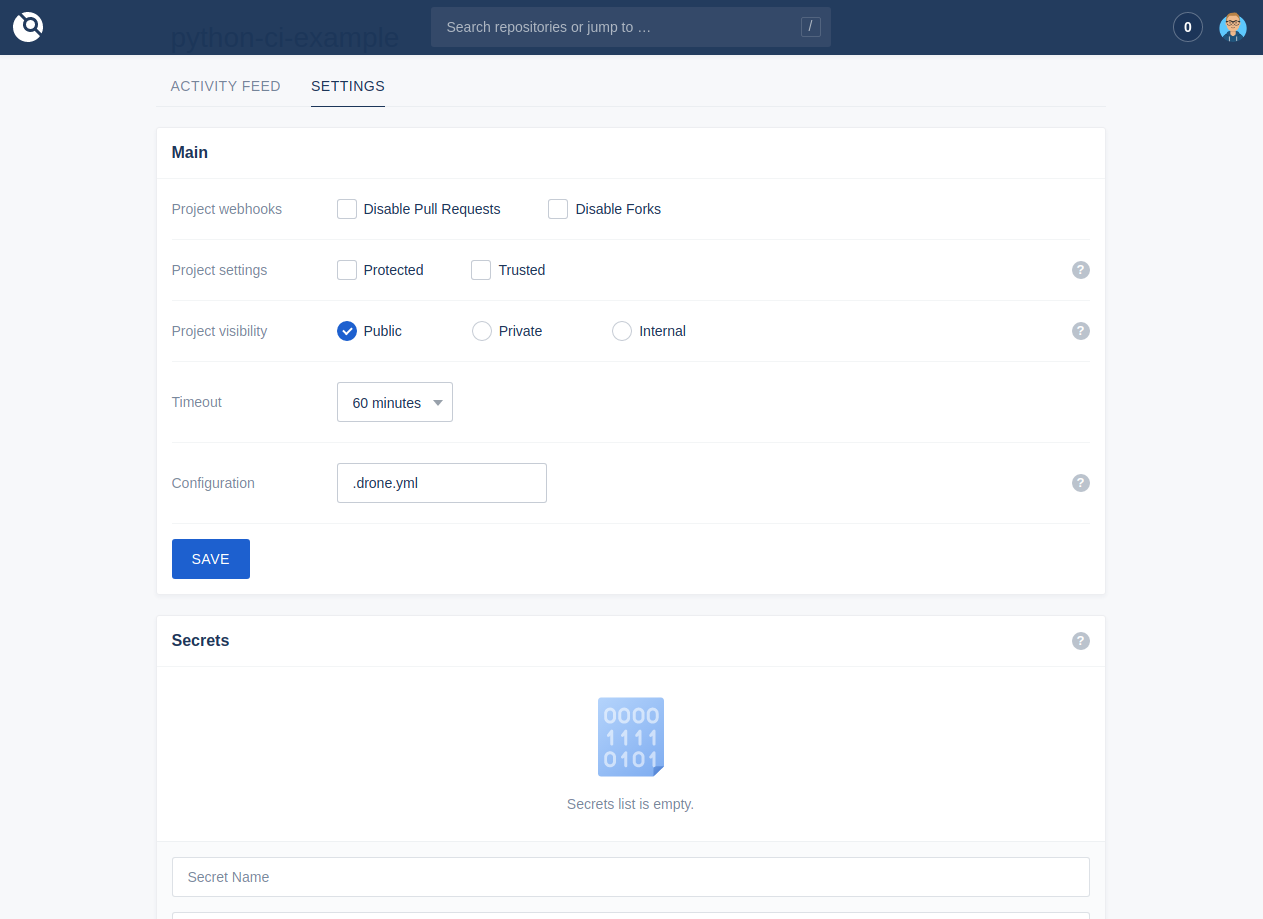 Here you can set:

You might have noticed under the 'Activity Feed' tab that nothing has happened since we have added this repository. That's because we actually haven't told Drone what to do with all of this code. Let's make a configuration file to do so.

Back in our code we'll make this simple config file with all of the instructions that we need. I'm not going to go over every single option you can put in this config file so you can have a look at the extra awesome things you can do here.

This file is pretty small right? Here's what everything means:

After committing this config file, Drone will actually start running the test. If you look at Drone now you'll be able to see the test running:

And when we click on the test above, we can see the separate steps (along the sidebar) that this build contains and whether they have failed or passed. The yellow cog shows that the lint step is in progress:

Oh no! Our test has failed: 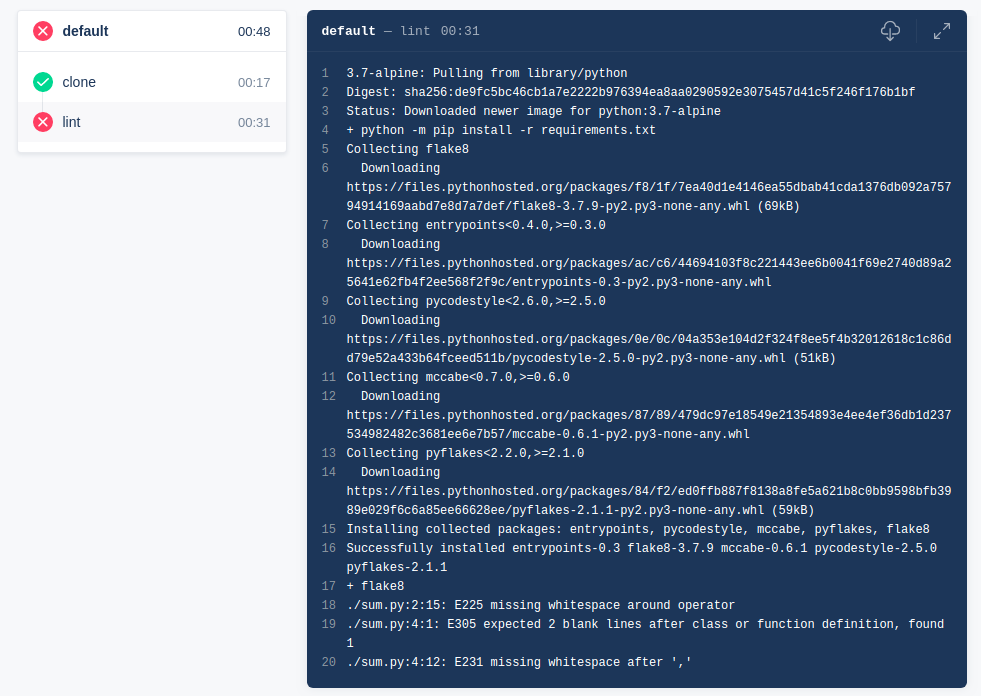 If you take a look closer, we are getting the same output as I got when I ran the test command on my computer.

OK now that we know that our test fails properly, let's fix the code. After committing the changes, we can see that Drone starts another build and it passes!

So hopefully I've been able to show you how Drone is so awesome and how to use it. Even if you don't have a server to host your own instance of Drone, you can still use their free, hosted one here, or alternatively you could use a similar CI tool which is free and hosted (such as GitHub Actions (which also uses containers, but different config files) and Travis CI).

If you need any help setting up your own instance or making config files or anything like that, don't hesitate to ask me for help! Thanks for reading :) 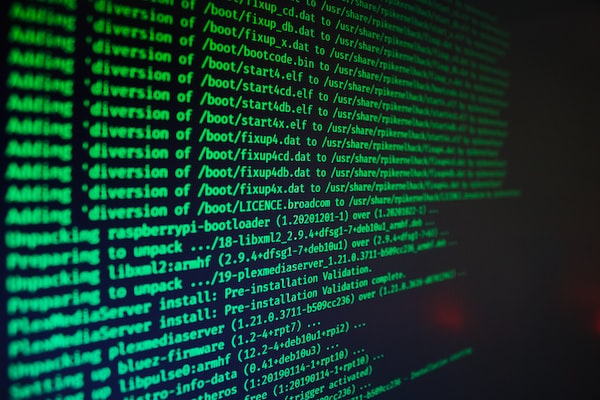 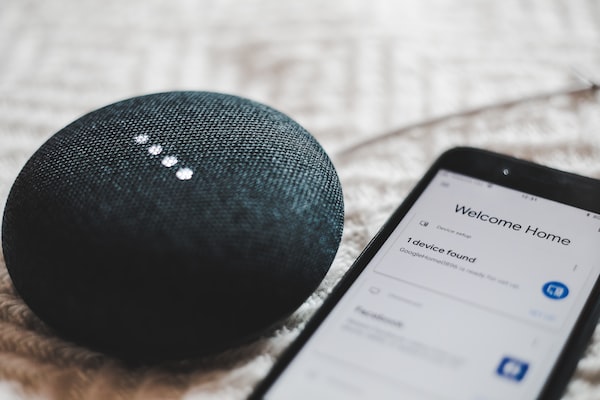